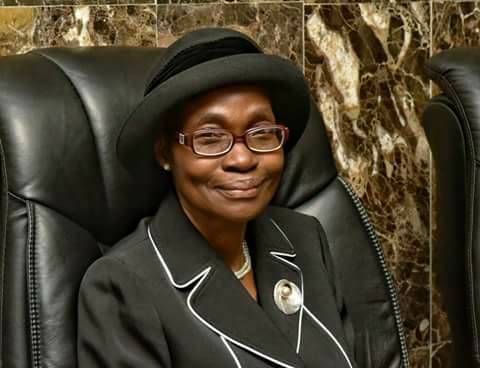 The Ondo State branch of the Nigerian Bar Association has lambasted the state Attorney-General and Commissioner for Justice over his refusal to hear the parties involved in a case of perversion of justice.

The NBA was reacting to a viral video on February 15, 2021, of a man, Olupelumi Fagboyegun, who made an allegation of pervasion of justice against the Chief Judge of Ondo State, Justice O.O. Akeredolu.

In the said video, Fagbogun had alleged that he had been facing trial for an offence that attracted only one year imprisonment for upward of three years.

He claimed that the Ondo State Chief Judge was using her office to pervert the course of justice which had kept him in ‘open remand’ for three years and therefore solicited the assistance of Nigerians to help him.

The Akure NBA Chapter in a release signed by Chairman, Rotimi Olorunfemi, and Secretary, Ademola Ikujuni, said that the “hurriedly prepared report of the investigation by the office of the AG” did not give the Chief Judge and the other party a fair hearing.

The NBA Akure said, “Immediately, the attention of the Chairman of the Akure Branch of the NBA was drawn to the video, he forwarded same to the Honourable Chief Judge and the Chief Registrar of the Ondo State High Court requesting for a quick reaction by the Ondo State Judiciary to the allegations of Mr. Fagboyegun in the said video.

“At the level of the Bar, we also launched an independent investigation into the allegation of Mr Fagboyegun to get an informed opinion.

Is This America? Four Days Without Electricity, Gas And Water By Chido Nwangwu